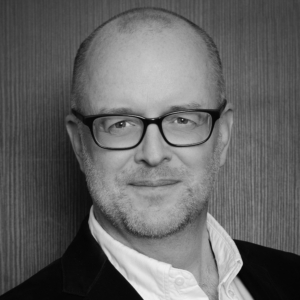 Ian Bell first joined Raison d’Etre in 2000, opening and developing their spas in the Maldives. In 2001 he was RdE’s opening manager at the flagship Aman Spa at Amanpuri, Thailand and was subsequently involved in the design and development of four additional Aman Spas under Raison d’Etres direction, as well as later on The Aman Spa at the Connaught in London in 2009.

In 2005 Ian joined Aman Resorts as the Executive Assistant Manager for the five Amankora properties in Bhutan. In 2010 he moved to Sri Lanka to work on the design of a meditation centre for a Tibetan Lama. During that time he was commissioned to consult on the LVMH spa in the Maldives. Ian continued to maintain his contact with Raison d’Etre throughout his career and after returning to the UK in 2012 joined RdE again and is excited to add his love for spa design and development to the team, bringing his journey full circle back to Raison d’Etre. 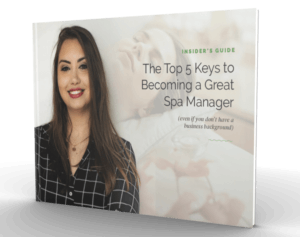 Find out for free!

Any cookies that may not be particularly necessary for the website to function and is used specifically to collect user personal data via analytics, ads, other embedded contents are termed as non-necessary cookies. It is mandatory to procure user consent prior to running these cookies on your website.